Gaeilge agus Fáilte
Join Rang Gaeilge for a brush-up on your Irish and conversation as Gaeilge with Jo O’Donoghue  Fáilte roimh gach éinne!
All welcome. Join Jo’s Irish class with whatever Irish you have. Bring pen and paper agus bain triail as! 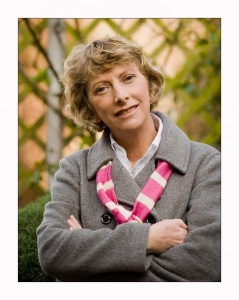 Jo O’Donoghue is an author, editor and publisher who was born near Killarney, and educated in UCC and TCD. She has had a lifelong interest in languages, as well as history, music and literature. She moved to Harold’s Cross in 1989, and soon afterwards had her two children Fionnuala and David. At around the time she moved to Harold’s Cross she began a career in publishing (initially with Poolbeg Press, 1988). Her first book (a critical study of the novelist Brian Moore) was published in 1990. Jo is convinced that everyone in Ireland knows much more Irish than they realise – she would love to see a good turn-out for the Rang Gaeilge and who knows what kind of further initiatives it could lead to for the promotion of Gaeilge in Harold’s Cross! Jo teaches Irish to adults for Conradh na Gaeilge, and also teaches French and Spanish. Jo’s publishing company, founded in 2010, can be found at http://www.londubh.ie.